S.E.R.F. Away your Knee Pain 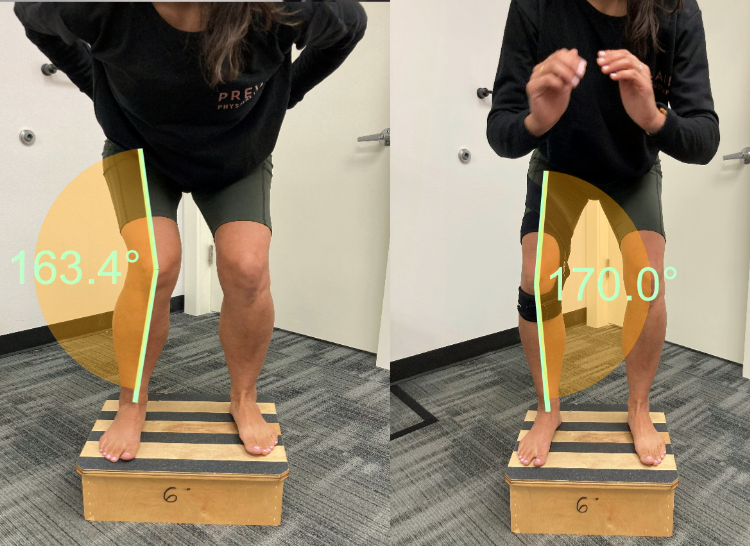 The S.E.R.F. strap is one of my favorite tools for assisting with lower extremity alignment issues, especially for controlling movements in the sagittal plane. It’s not a well-known tool, so I thought I would share a bit about it.

S.E.R.F. stands for: Stabilization through External Rotation of the Femur.

The goal of the S.E.R.F. strap  is to prevent movement that turns the femur inwards (knee valgus) by assisting the action of the gluteus medius and gluteus maximus. It’s almost like having an extra gluteus muscle- and who doesn’t want that?! The strap assists keeping the femur facing forward during functional movements such as running, cutting, or any other kind of dynamic movements.

It was originally developed in conjunction with Chris Powers, DPT at University of Souther California for treatment of patellofemoral pain. Unlike many other traditional braces that attempt to control motion of the patella directly at the patella, the goal of the S.E.R.F. strap is to control motion at the hip- often the source of patellofemoral symptoms. Because many lower extremity dysfunctions start with the knee valgus (femoral internal rotation and ADDuction) pattern that is common in patellofemoral syndrome, I find this S.E.R.F. strap helpful to treat many conditions including:

Every time I recommend this for a patient, there is always a bit of a challenge with putting it on. DonJoy, the maker of the strap, has instructions here, but I like to add a few of my own tweaks to make it effective for the action I am trying to target.

NOTE: Make sure you order the correct SIDE of your body (left vs. right) and the correct size (see the size chart).

HOW TO PUT IT ON:

-The easiest way to find this position is to stand with your other leg on a chair, then shift your pelvis and hips towards the leg on the chair. 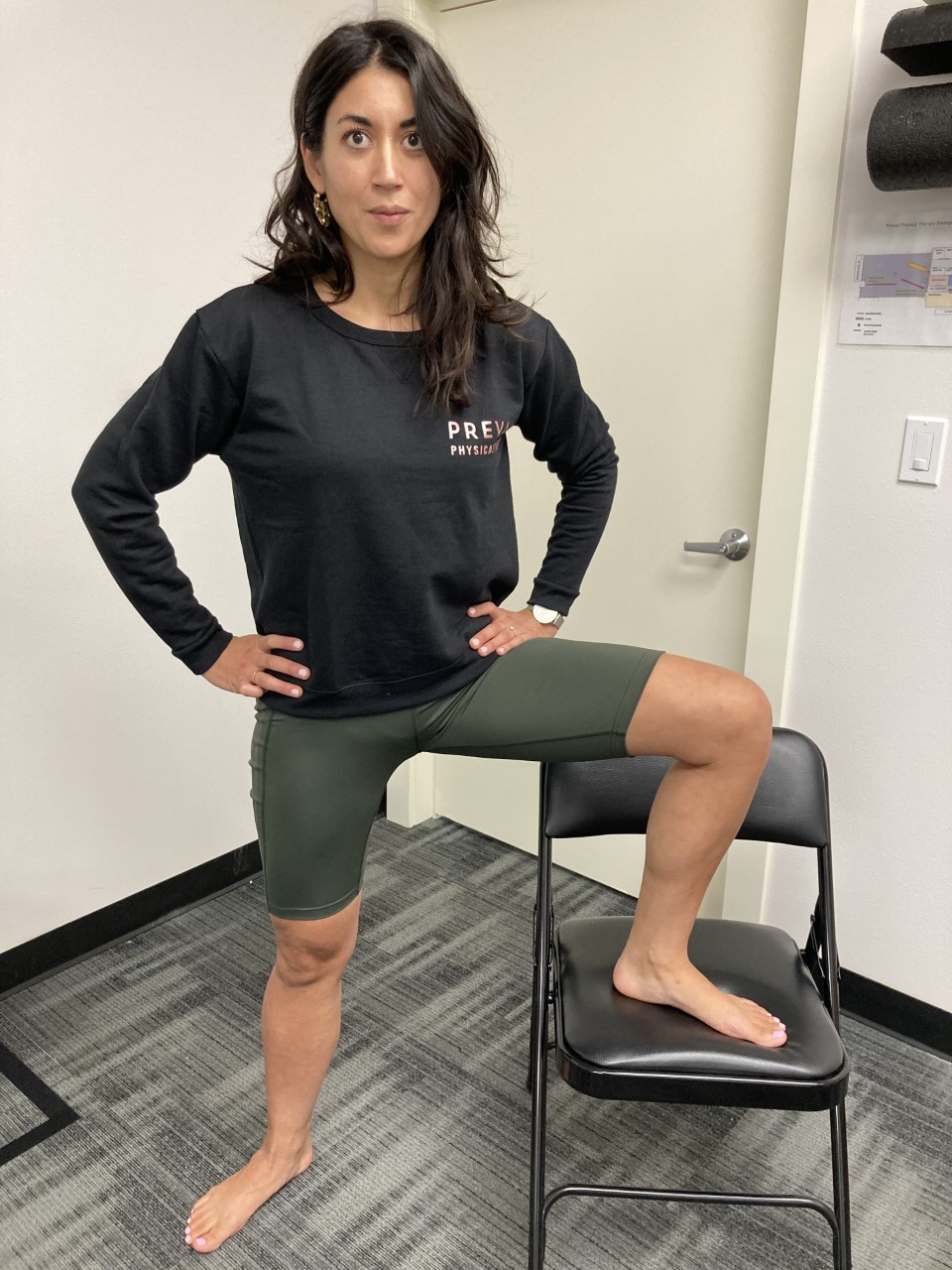 You should feel a bit of outward movement from the strap when you walk/run. You can still over-power the external rotation if you have a strong medial deviation at the thigh, but it will give you good feedback and proprioception about more neutral alignment during your activity.

WHEN TO USE IT:

Wear during activities that create symptoms, especially running or sport. You don’t have to wear it all the time, unless there are symptoms all the time. If walking is an issue, wear it for that.

I also like using this in the clinic after a gait analysis, I’ll put a S.E.R.F. strap on, then re-video to see if it helps make the changes we want. 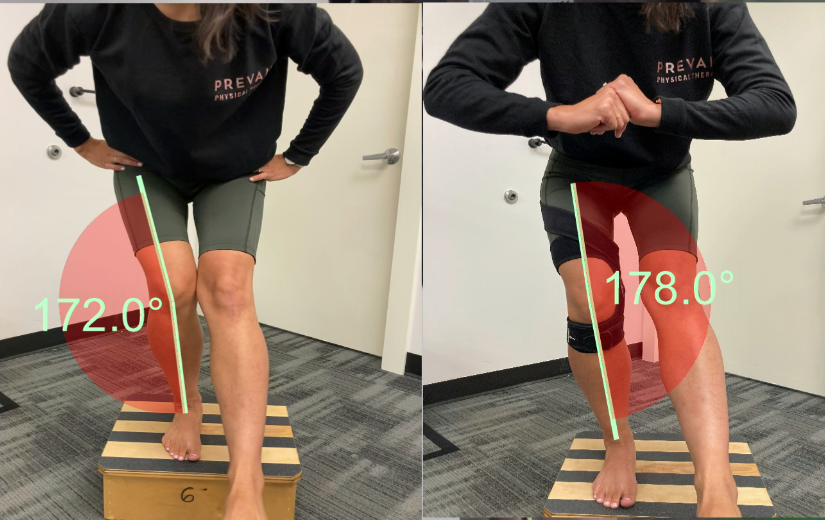 I’ve also used this S.E.R.F. strap for people who have the opposite issue at the femur. I will put a LEFT strap onto a RIGHT leg to address knee varus. If you understand the mechanics behind it, you can use your intelligence and creativity to use it however you would like.

This is not a paid promotion. I don’t work for DonJoy, nor do I sell this product in my clinic. It is just a helpful tool. I keep a few on hand for demonstration purposes. You can purchase this at any of the major online retail stores.

Bruk Ballenger is the owner and founder of Prevail Physical Therapy in Shoreline, Washington. He has 30 years of experience as a Physical Therapy clinician. He enjoys treating complex lower extremity issues and meeting patients at their current functional level and taking them above and beyond.